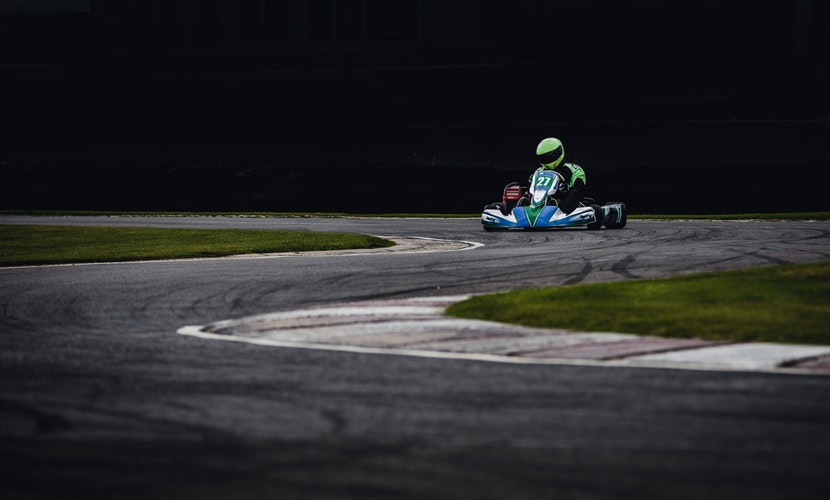 Racing and Motorsport are two sports which are admired by many but few of us make the step and try our hand at it. There are a number of different reasons from this from finances to competition as well as a lack of contacts within the racing world. We believe that anyone with the ambition and skillset of a good driver should be given a fair and equal chance to get into Motorsport. But in order to do this there are a number of different things you will need to have or posses in order to progress in the Motorsport world.

Within motorsport and racing networking is essential to make any sort of progress in the racing world. Racing champions such as Lewis Hamilton , Sebastian vettel and Micheal schumacer have become massive names in the motoring world thanks to their networking skills as well as racing achievements . Without networking at a lower level in racing and Motorsport there is little chance of making name for yourself or winning sponsorship to go on to further your career.

Funding Is a big hurdle for many aspiring racers across the UK. A solid budget of a few thousand is needed at least to cover race fees, equipment , expenses and costs to maintain and repair your track car as well as purchasing the car itself. In fact , just one year of racing can run into tens of thousands of pounds even potentially at the low end of the scale. However in order to manage this cost there are a number of different ways in which you can attain funding. One way in which you can do this is by doing a few amateur races on a low budget and networking and promoting as much as possible in order to win funding or sponsorship with a racing team. This can be a difficult but is definitely worth the effort. Another way in which you can win funding is selling some of your stuff e,g car , old possessions etc. This is a more radical option and we do not recommend doing this if you cannot live without the items. Another option would to start saving and follow a strict budgeting regime in order to meet your racing goals.