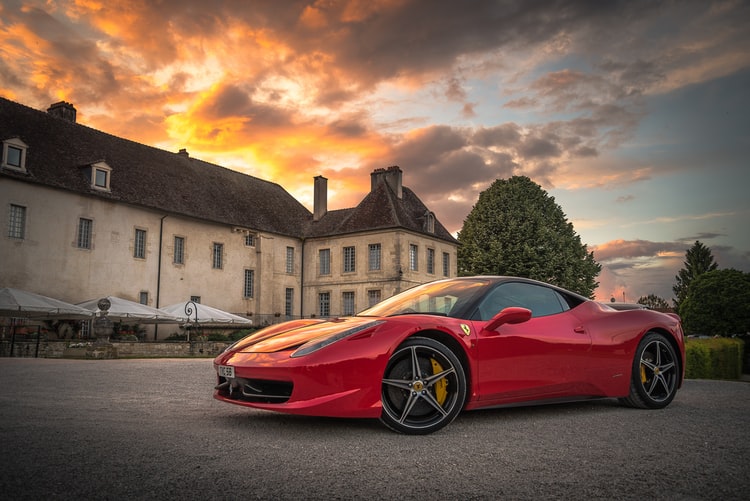 Why Do Cars Produce Heat?

Cars are well known for being demanding in terms of technology. One of the main reasons why they produce so much heat is the way they are powered. Currently , the majority of the world’s cars are powered by the internal combustion engine. The internal combustion engine is an engine that creates chemical reactions that converts heat and small explosions into energy which is used to propel the car.

As a result the car’s engine can reach very high temperatures and a cooling system as well as temperature regulation is needed within the car in order to ensure that the engine can remain cool and temperature controlled.

Over a number of years there have been many developments that have been designed to help maintain and look after the temperature of engines in cars. There are a variety of different heat exchangers for use within vehicles such as inter coolers , cooling systems etc.

How Important Are Heat Exchangers?

Heat exchanges are extremely important within cars. This is because cars produce a significant levels of heat when operating at optimum performance levels. This can increase the risk to the driver and passengers of a vehicle. Overheating is a serious problem and can lead to issues such as a vehicle fire , catastrophic engine failure , malfunctions and also fatigue of the metal.

Heat exchangers in the form of inter coolers and car radiators regulate the temperature in the engine bay through pumping liquid fluid to cool the engine and to keep it at a manageable temperature. Without doubt these pieces of technology are absolutely essential in order to ensure safety and nomal function in vehicles.

As well as being used within the automotive industry there are a wide number of other uses for heat exchangers. One other way in which they are used is for central heating within properties. Traditional central heating systems using radiators are a form of heat exchange. There are billions of radiators across the world which help to provide safe and habitable accommodation worldwide.

As well as domestic use , there is also use for this technology in heavy industry. Large industrial scale exchangers are often needed in order to maintain safe functions within factory environments.

To conclude it is clear that heat exchangers play a clear cut and important rule in many different types of industries across the world. Innovation is likely to continue in what types of this area for many years to come. Motorsport simply could not function without the help of heat exchangers